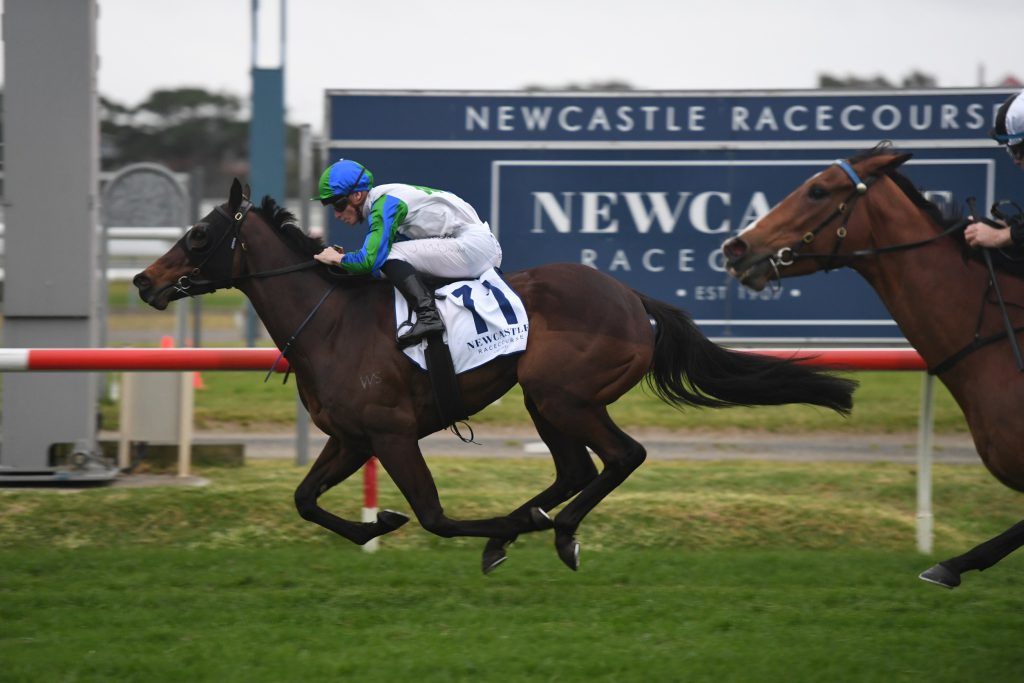 The prospect of a wet track has trainer John O’Shea quietly confident stakes winning mare All Saints’ Eve can be a factor in Saturday’s $7.5m Iron Jack Golden Eagle (1500m) at Rosehill Gardens.

It’s a race that has been on the Randwick trainer’s radar since All Saints’ Eve resumed with a heavy track win at home back in August and she confirmed her stance as a promising horse with her Group 3 Tibbie Stakes win last month.

“She’s been in the race since the start of the season and it was always going to be her last foray if she was going to run again,’’ O’Shea said.

“A seven and a half million dollar race you always want to have in the back of your mind.

“She put up a big performance when she won (the Tibbie), she’s holding her conditions well and we’re pretty happy with her.”

All Saints’ Eve is a $26 chance in TAB’s all-in Golden Eagle market prior to Tuesday’s confirmation of the final field of 18 and the barrier draw.

That’s largely on the back of a midfield finish behind Emeralds, who is also among her Eagle rivals, in the Group 3 Angst Stakes (1600m) on October 10 where O’Shea said she had excuses.

“She drew poorly, she went back off a wide gate,’’ he said.

“(A wet track) enhances her chances, her record is quite good and she rarely runs a bad race.”

Sam Clipperton has the ride on All Saints’ Eve in the Golden Eagle.

It might pay to keep an eye out for imported four-year-old Sound Of Cannons when he makes his debut, possibly on the undercard at Rosehill on Saturday, given how upbeat O’Shea is about him.

Sound Of Cannons, who races in the OTI colours, has won one from eight and was fourth in a Group 1 in France a year ago.

“We’re keen to run him, he’s a pretty talented horse but we just want to see the ground,’’ O’Shea said.

Check out the entries, form and replays for Saturday’s Golden Eagle at Rosehill